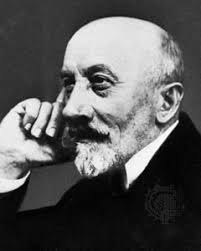 Shorties (George Melies) Melies was a French film director and illusionist. His fascination with film and movie making brought about many advances in the art of directing and the creation of techniques that brought about the ‘special effects’ industry. Some of the techniques he helped develop were substitution splices, multiple exposures, time-lapse photography, reverse shots, superimposition, dissolves, and the use of hand painted color applications. All to advance the art of film making and the viewer experience. He was also one of the first filmmakers to use storyboards. His experimentation in the development of these various technical developments helped to advance the science fiction and horror genres. He began making films in 1896. He made 78 films in 1896, 52 in 1897, 27 films in 1898 and 48 films in 1899. In all, from 1986 to 1913, he made over 500 films. He is regarded as the father of special effects.